“Holding on to anger is like grasping a hot coal with the intent of throwing it at someone else; you are the one who gets burned.” ~Buddha

Uh-oh, you did it again.

You fell into the same trap as last week. Perhaps someone was driving in front of you going 20 in a 55 mph zone, or maybe you received terrible customer service and couldn’t get your refund. So you snapped and lost your temper.

Whatever the reason for your explosive reaction, you haven’t yet found a way to keep control and remain calm. Becoming impatient and losing your temper is sort of like smoking cigarettes. Sure, one or a few hundred won’t kill you. But compounded over time it’ll secretly damage you from within by alienating yourself, negatively influencing your kids, and indirectly pushing your spouse or close ones away. Despite your situation being a big deal, you may not know where to begin to fix it.

You feel powerless to control it, so you continue sweeping it under the rug. 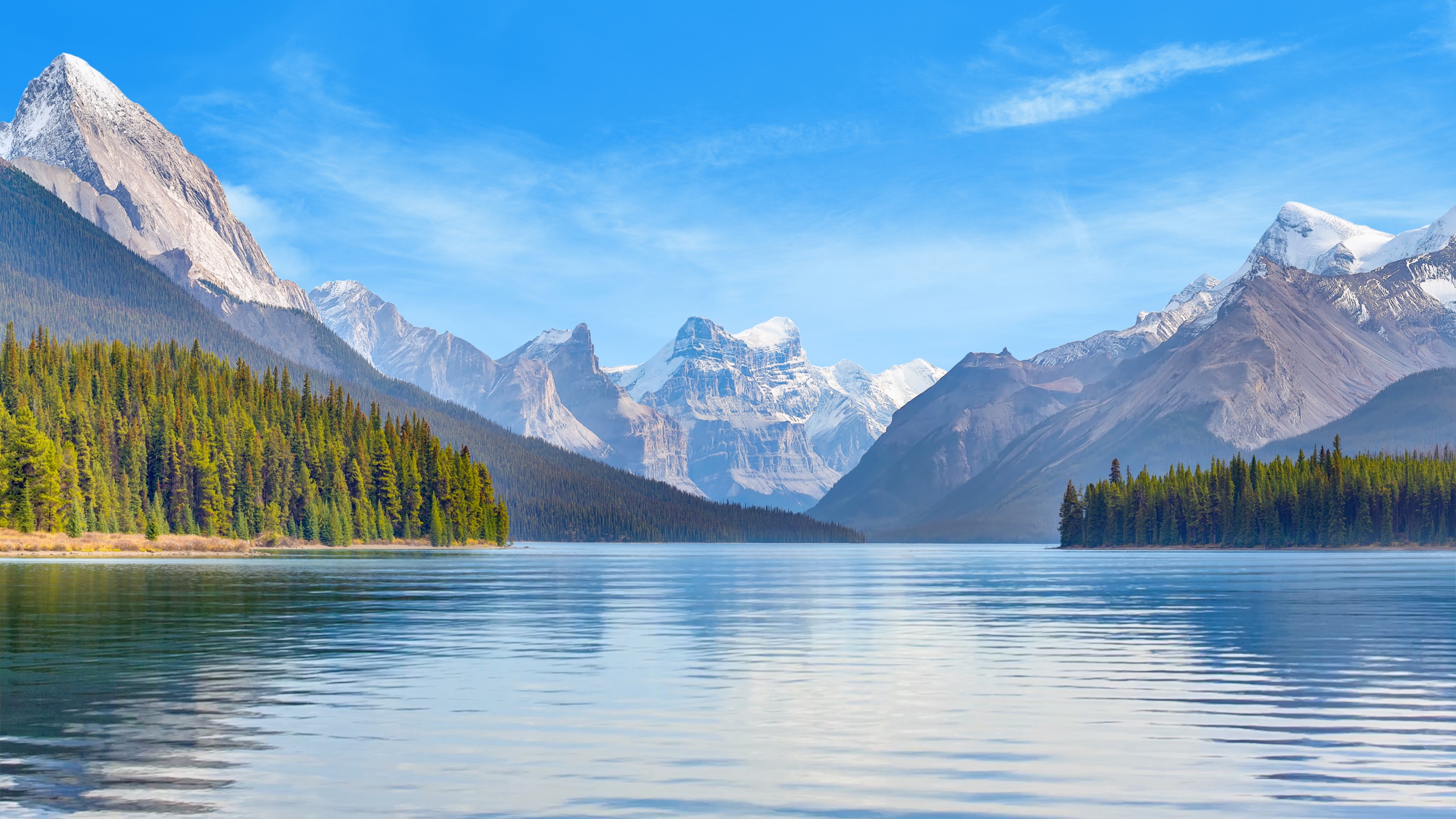 How I Unknowingly Inherited and Cultivated an Unwanted Trait

For most of my life and practically all stressful encounters, I’d become frustrated and lose my temper. I didn’t realize I was subconsciously “practicing” negativity each time I did that. I was acting out an unwanted behavior repeatedly, over and over to the point of mastering pessimism. I displayed an objectionable outburst for every resented encounter.

Practice makes perfect, after all. And ultimately, I perfected being negative. Sigh … an unwanted skill so simple to obtain.

My dad learned it from my grandpa, I learned it from my dad, and I’ve unintentionally passed it on to my two little daughters. My impatience infected my family. This endless cycle needed to end. For years, my family stuck with me no matter what, and my guilt coaxed me into trying to finally put a stop to it all. I tried many things over the years to conquer my impatience—everything from meditation to conscious laughter—and while these methods might help others, they didn’t really work for me.

So I struggled trying new tactics—until I found what worked. Through a lot of trial and error, I’ve finally conquered it with the following techniques:

We all know cursing is a bad habit to begin with, but we need to start somewhere, especially when reacting to situations that set us off. The moment you instinctively curse, take that as your audible cue to immediately inhale deeply. Visualize negative energy purging from your body as you exhale. Repeat a few more times to generate a feeling of calm and control.

It can be hard to quit cursing cold turkey, so allow yourself to curse, notice when you do, and then use breathing exercises to calm yourself down. You’re ultimately aiming to replace your expletives with calming breaths the instant a stressful situation arises. It’s advisable to curse when alone—not at others or around those who might be offended (such as parents with children).

Instead of walking away to cool off, do the opposite and face the stress head-on by training your brain to “visualize calm” at the moment the stress occurs. I found that walking away is like a pause button. It only delays the inevitable but doesn’t fix the root of the problem. I wasn’t reprogramming my brain to react positively when the stimuli occurred.

So for me, visualizing calm was my baby daughter sleeping; for others, a waterfall may do. When losing our cool, we snap without thinking. By forcing yourself to visualize calm the moment the stress takes place, you are essentially diffusing it as a potential trigger. You’re nipping it in the bud before it escalates. 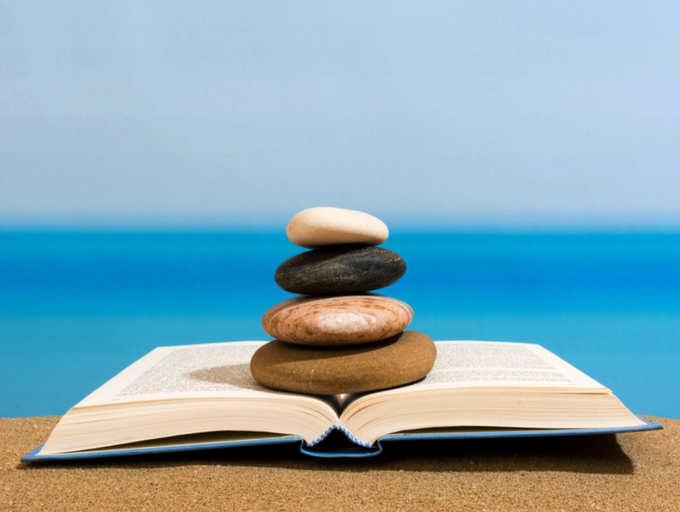 Creatively think of another stressful situation that’s ten times bigger than the one you have now, then juxtapose them to realize that your initial stress isn’t such a big deal anymore. These two stressors should be related to each other for this to work. So what’s worse: being late for a job interview, or getting into a mangled car wreck because you were tailgating?

4. Learn to love your enemy in less than sixty seconds.

Instead of becoming irate toward the person you feel has wronged you, visualize a loving family member, a caring friend, or anyone close to you in their place instead. Imagine for a moment that you’re driving to work going the speed limit when all of a sudden someone going half your speed abruptly cuts in front of you, prompting you to slam on your brakes.

If that were a stranger, you would lose your mind in a heartbeat. But you can change the whole dynamic. If it were your mother, you would relax in a second and be thankful you didn’t accidentally hurt her. You’ll feel an overwhelming sense of peace and accomplishment when you can throw your ego out the window and care about a total stranger.

And what if the person you’re frustrated by is a family member? For me, this one’s easy. I think of one caring act they have done for me in the past. 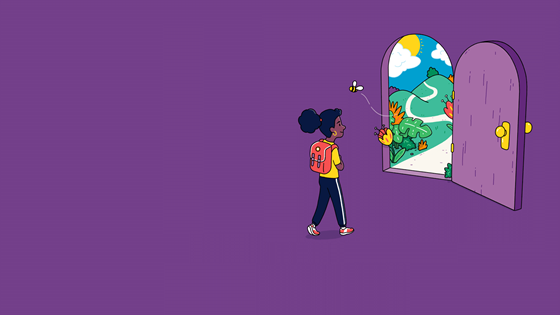 Simply put, if an asteroid hit Earth and life as we know it was about to end, you’d have a choice:

Would you really spend your final days stressing and worrying about something you have absolutely no control over? Or would you be happy with your loved ones with whatever time you have left? Extreme situation, I know, but you need to decide and move forward. Learn to ascertain what you cannot control, and acknowledge this with unwavering acceptance. Then focus on positive steps you can control instead.

By accepting criticism without malice, you are neutralizing any tension and strengthening your poise under pressure. You can think of it as psychological judo by redirecting someone else’s verbal attacks away from you. Yes, you will feel hurt and angry, and you’ll feel the sting afterward. That’s completely normal.

But instead of retaliating impulsively and getting into a heated argument, remember that you can either leave this unstable mess as it is or you can add more fuel to the fire and make it bigger than it already is. Choose wisely and pick the lesser of the two evils.

No matter what situation you face, know this fact:

You have the power to make a choice. Never, ever give that power away. Don’t waste your precious energy on things that accomplish absolutely nothing.

It’s quite an achievement: I feel closer to my family than ever. I gradually see my daughters “unlearning” how to be impatient. They followed suit without being aware of it. It’s a work in progress, but pleasing nonetheless. It’s simply amazing how others absorb your warm energy.

I communicate so much easier with my loving wife too. Of course, we do have minor quibbles here and there, but we don’t have any sarcastic sharp-tongue arguments now! Everything feels healthy and balanced.

Start Small in the Right Direction

Engaging in stress is a daily ritual all of us fall victim to with absolute ease. Make a conscious effort to catch yourself if you falter. Wait too long and you risk boiling it over. It’s too late if you’re already worked up.

And if you’re dead-set on knowing you’ll fail, you will. It’s a self-fulfilling prophecy. So take a stand. Make an effort to change for the better each instance you feel something simmering from within you. Use perseverance as a vehicle to your destination.

Your family, everyone close to you, and your own happy life are waiting for you.